I've had experiences with unhappy customers and I'd wager that anyone in the customer's firing line has been there too.

As a software developer, our main problem has been that people don't like change and once they are familiar with something they'll expect it to stay that way. Many customers will understandably want you to stick to an 'if it ain't broke, don't fix it' approach, but updates and redesigns are often necessary to keep a product at the cutting edge.

We've learnt to prepare ourselves for complaints when a software update goes live, no matter how solid and functional it is.

We've found that customers will often be unhappy about a problem and then immediately very happy when a solution is offered. Sometimes the presence of a problem actually increases the customer's loyalty as they can see how issues are handled. If they never have any issues, they have no cause to get in touch and speak to a human and that means we're just faceless robots to them.

Over half of under-35s use social media to vent about bad customer service. Social media has given customers the power to vent their anger in a very public way and if enough people have the same grievance it can be tricky to keep the situation under control.

Businesses often live or die by the perception of their customer service capabilities, and this image is increasingly being shaped online. This isn't helped by the â€˜online disinhibition effect' - the loosening or complete abandonment of social inhibitions you'd have in normal face-to-face conversations. Your customers will often not be a polite as they may be in person when communicating using social media or email. 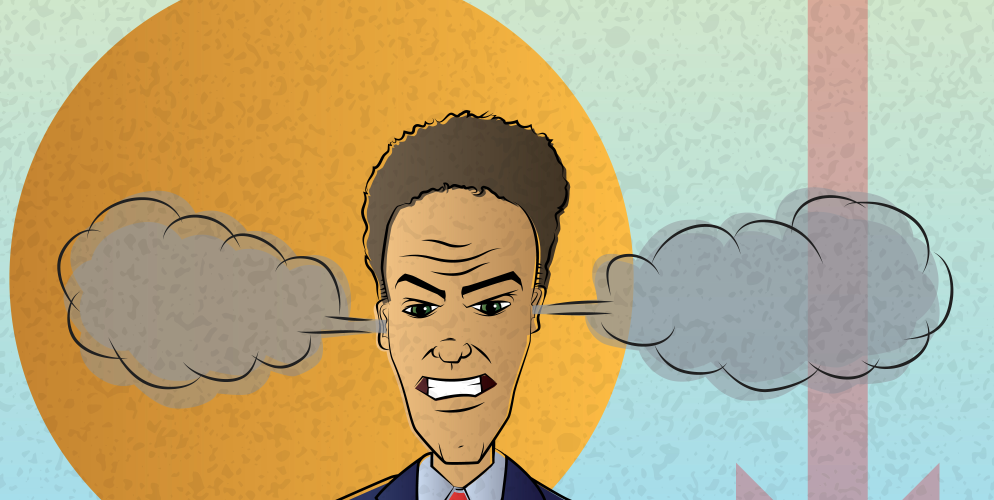 There are techniques to help prevent customer service becoming a nightmare and a damaging problem for your business:

So no matter how offensive they get just let it go and remain polite and professional. The best way to do this is to really concentrate on the reason they're complaining and ignore offensive comments. Staying quiet, letting the customer rant and making notes will allow you to filter out the negativity. Customers might have an issue you can't fix quickly or at all. Rather than respond to each individual complaint, let customers express themselves, keep them updated on the situation and assure them it's being worked on.

The internet has made customer service a minefield, but with the right approach and an online helpdesk like Sirportly to manage everything from one place, you can play it to your advantage.